Michiel Vandeweert, from Belgium, has progeria – an extremely rare genetic disorder that causes people to age rapidly. He turned 23 years old this June, well-surpassing doctor’s prognosis of his condition of only reaching age 12. He told Truly: “I’m basically a very old person in a very small body.” Two years ago he began streaming video games on Twitch. This has led to a range of reactions on social media: “The positives have been that people have found a lot of inspiration in my streams, the negative reactions are mostly that I look weird and different,” he said. Michiel has a 15-year-old little sister called Amber, who also has the condition. They have a close bond and support each other through the ups and downs, knowing that they are living life to the fullest. Follow Michiel here : https://linktr.ee/MichielVandeweert 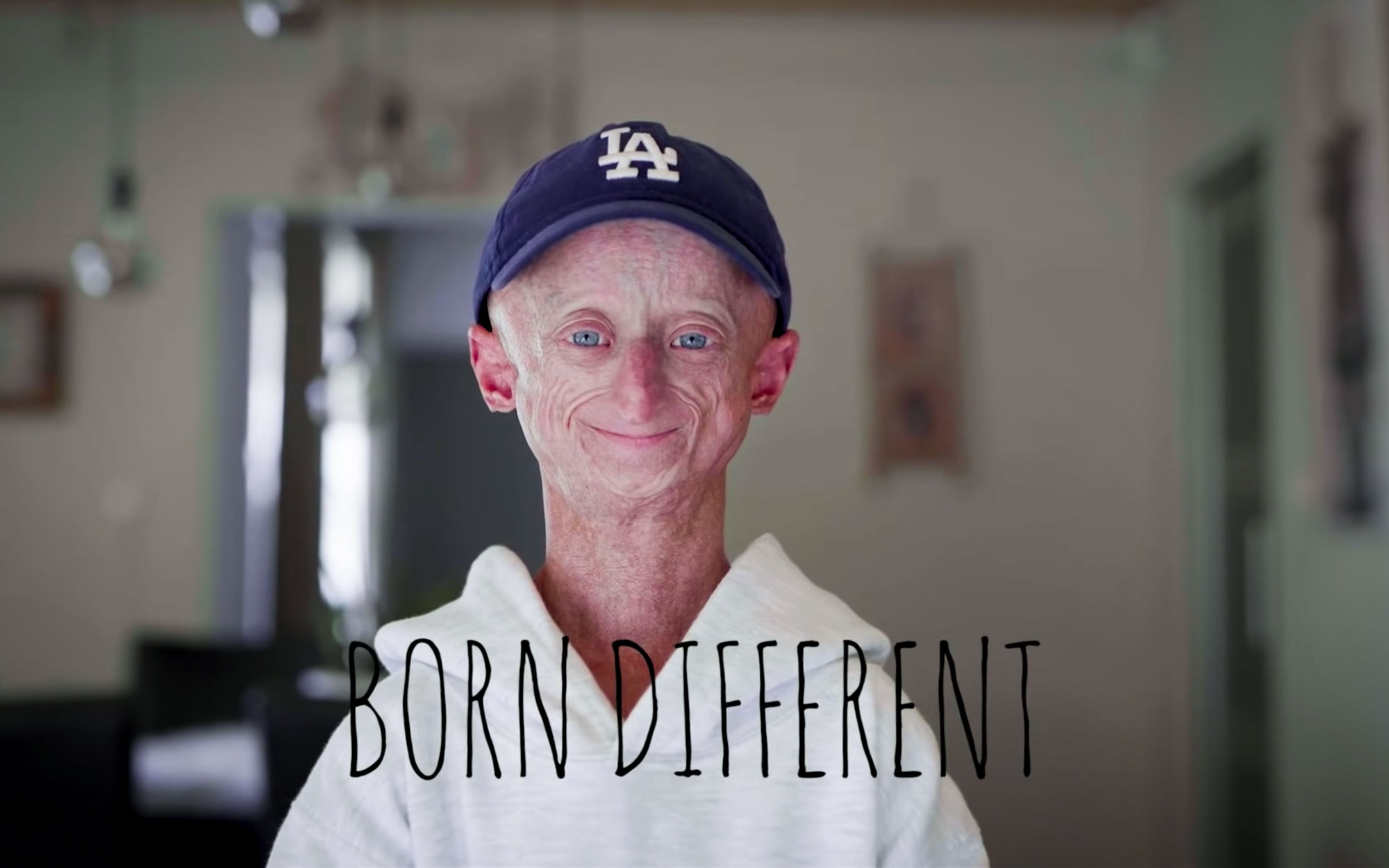 Michiel Vandeweert, from Belgium, has progeria – an extremely rare genetic disorder that causes people to age rapidly. He turned 23 years old this June, well-surpassing doctor’s prognosis of his condition of only reaching age 12. 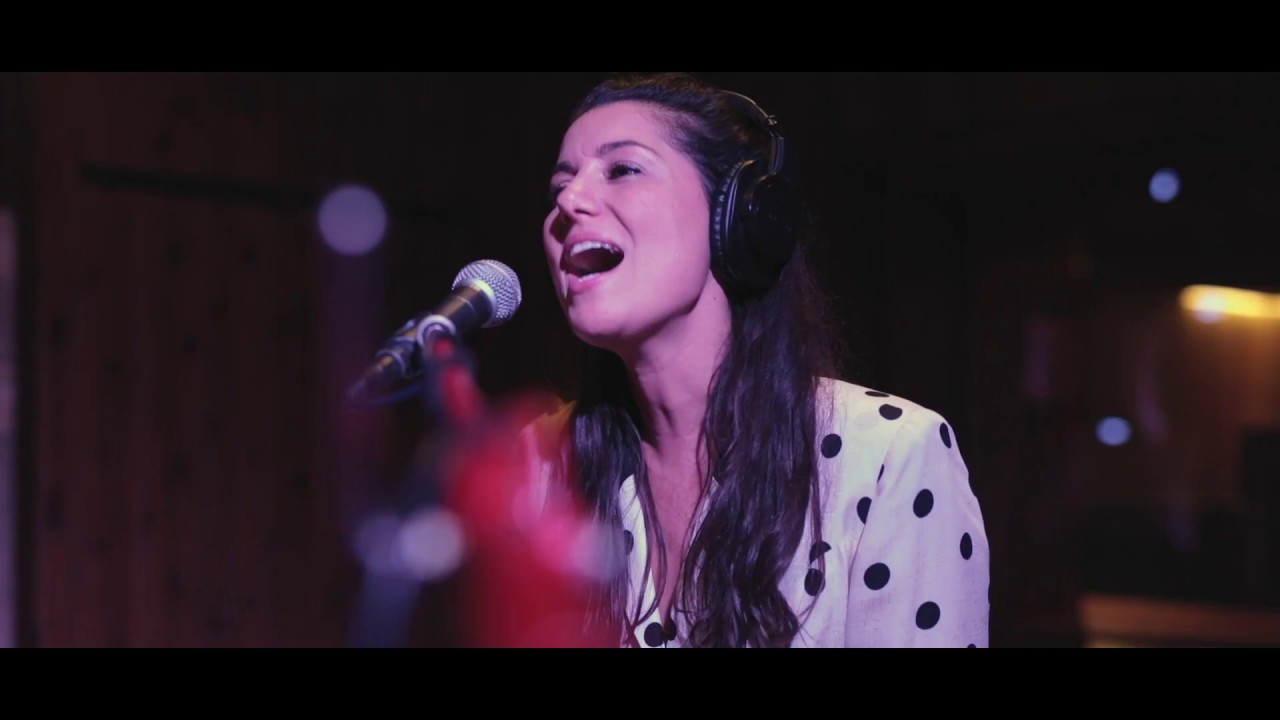 Korybantes started in late 2018 with an idea: a group of talented musicians, making people move. Dozens of gigs and one pandemic later, we are still here. We live in Brussels but will go anywhere for a show. A killer horn section and percussion are our special sauce to get you out of your seat. 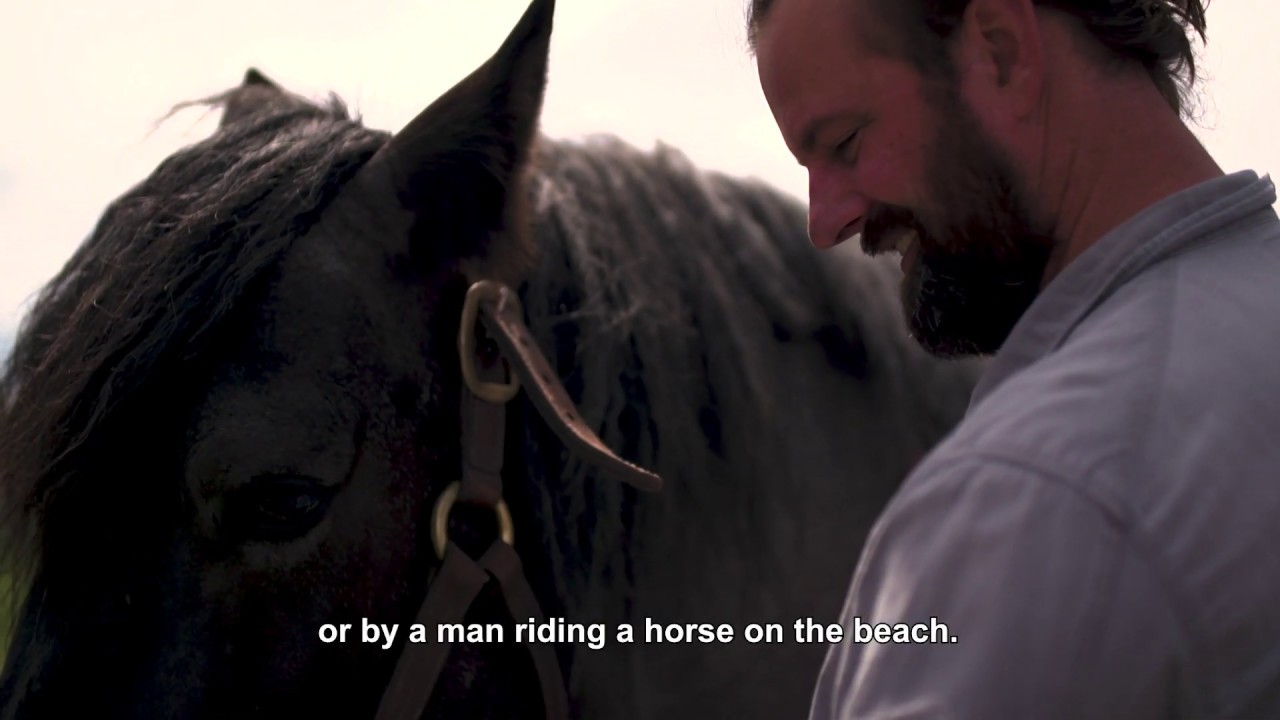 Worldwide, a third of the food we produce is lost. That’s not just a shame, it’s a real waste. So, more and more Flemish chefs are trying to reduce their ecological footprint. That’s one of the main reasons why I’m strongly supporting the NorthSeaChefs initiative. 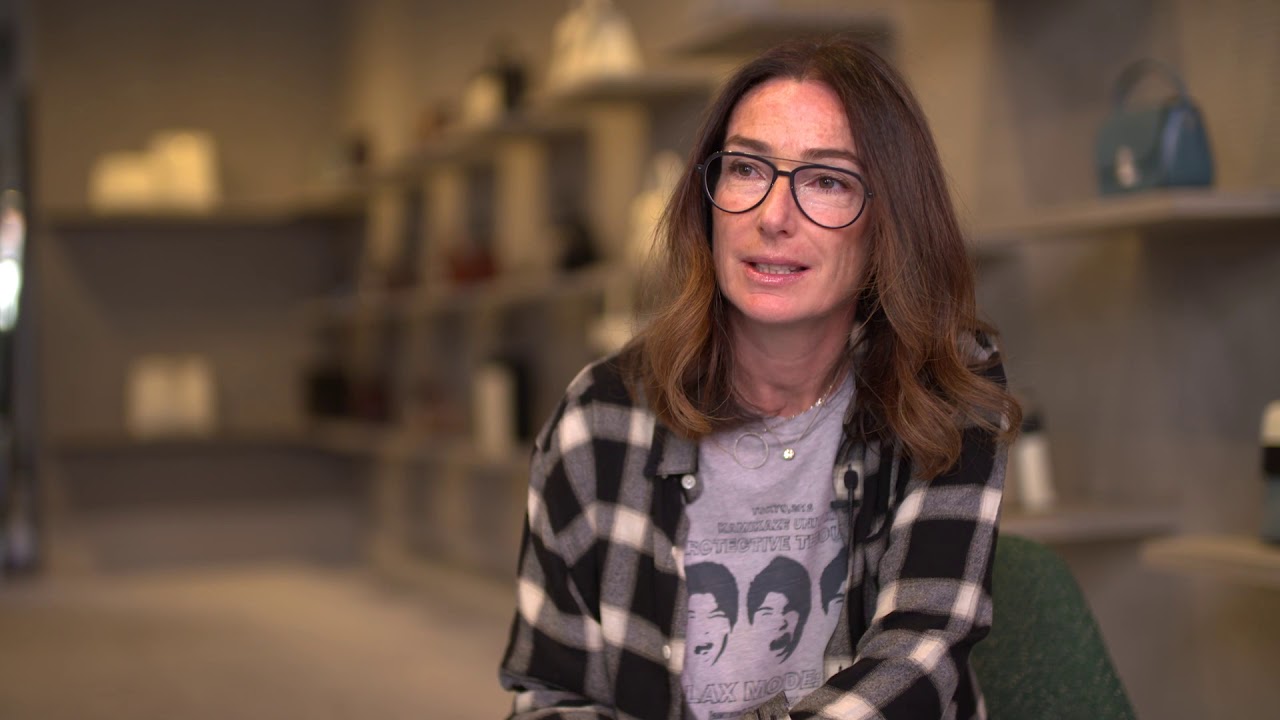 NEO is an investment partner which has built a multinational team of remarkable and talented people who share the same passion for partnering with visionary entrepreneurs. 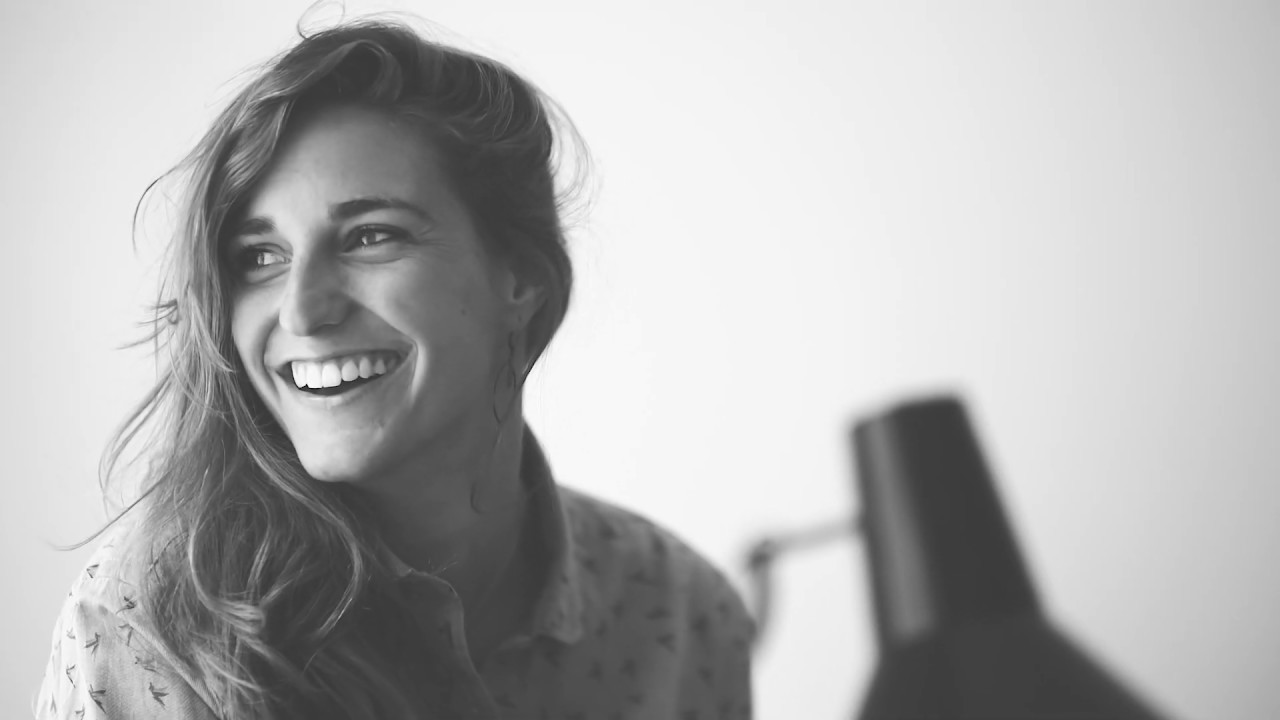 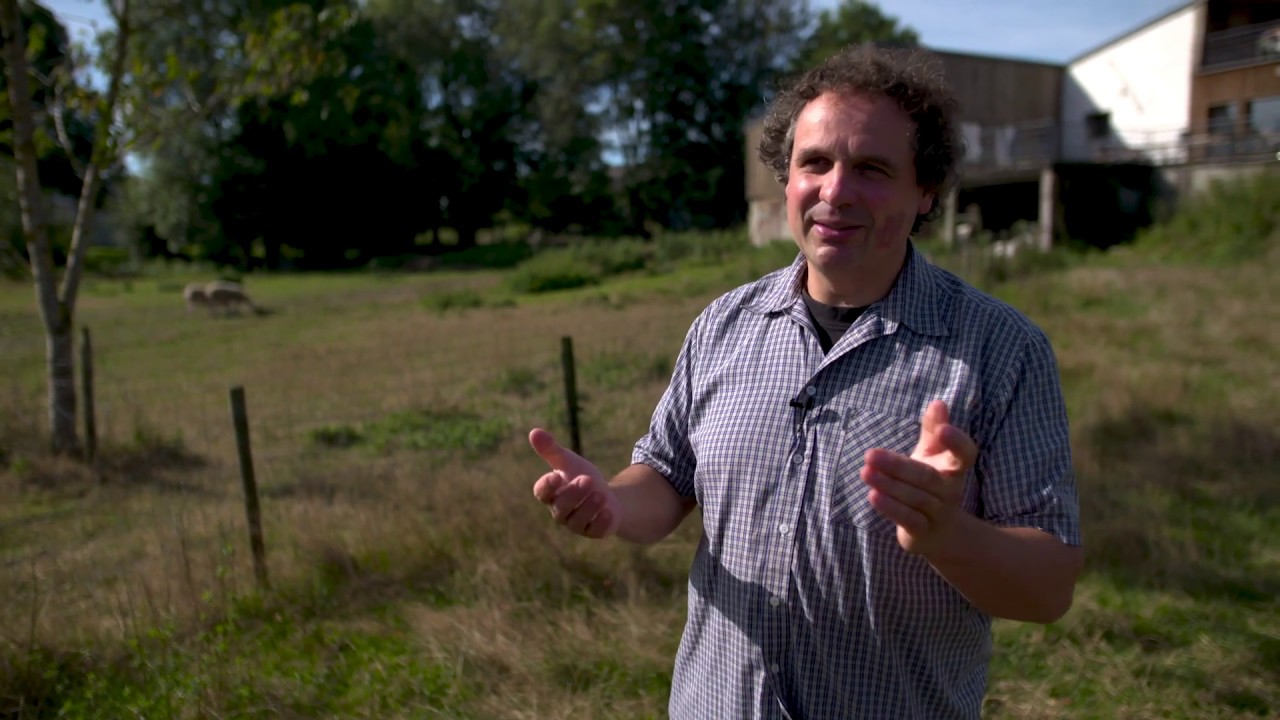 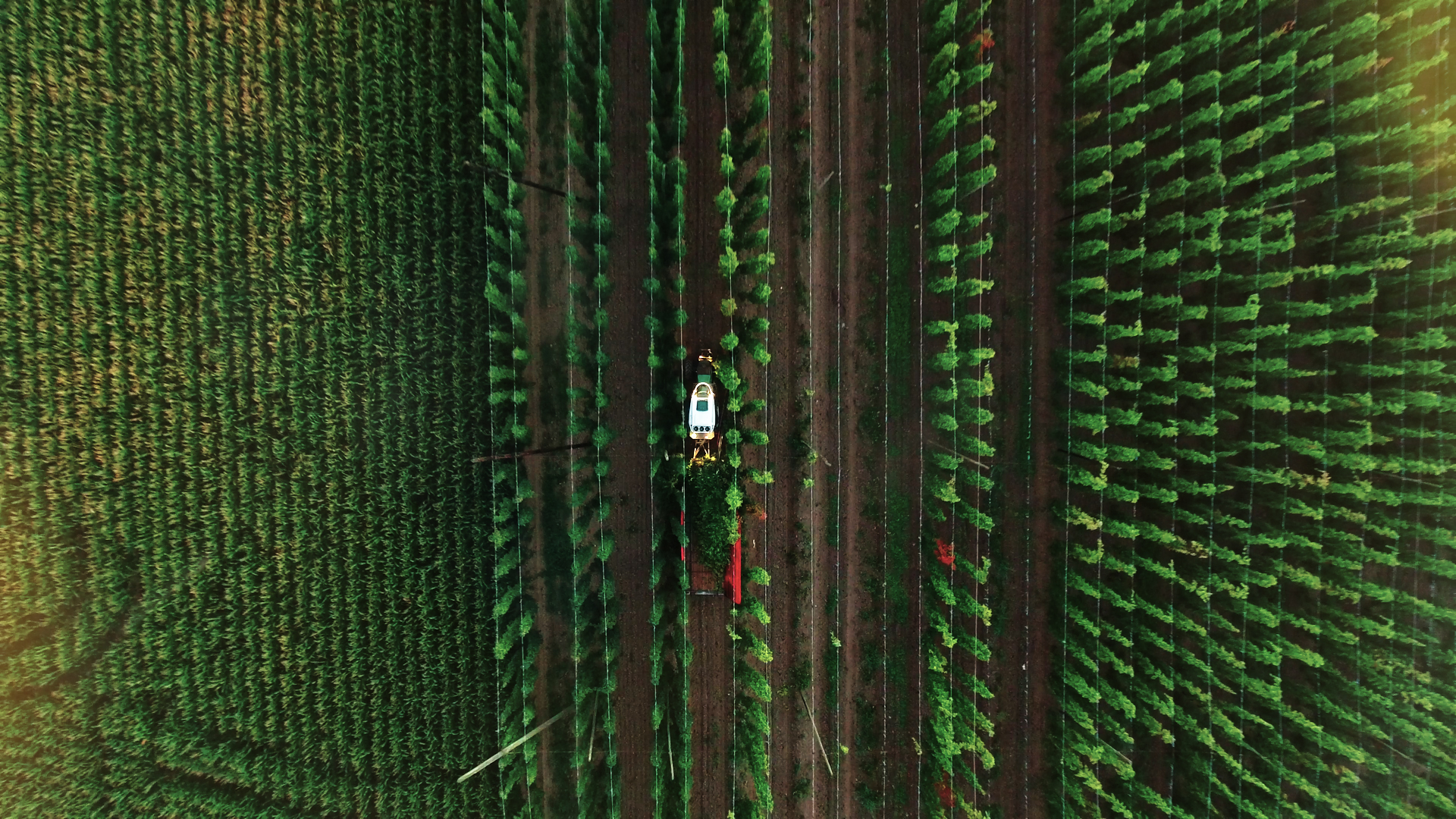